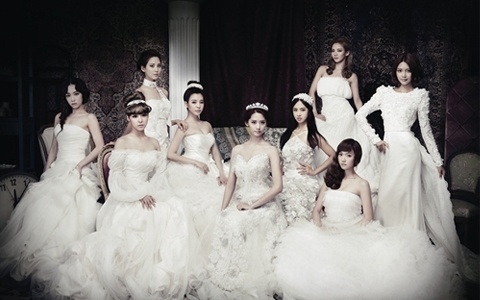 Upon entering the site, the English version music video of “The Boys” begins to play. The video is hosted on their Youtube VEVO channel, and is the official upload for the English version. Fans can also sign up for a mailing list to recieve news about the girls.

Since it is their US website, their single “The Boys” is currently the only thing featured in the discography and videos section. Their photo section also only features their concept pictures for “The Boys.”

They have also recently released an iPhone App that is a rhythm action game.