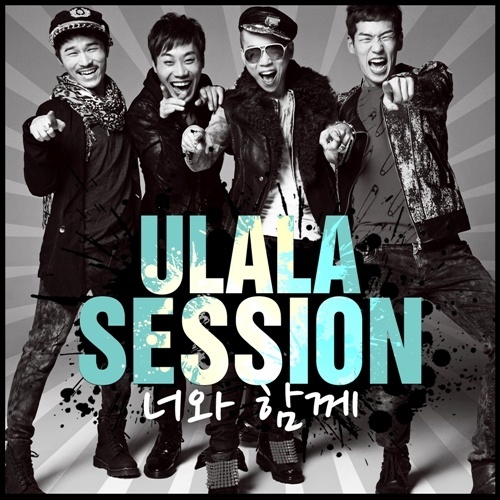 Ulala Session has finally released their debut song “With You.” The song was also the last mission song for the final episode of M.net’s “Super Star K3” which they had also won. The song itself contains a lot of different changes in order to feature all of Ulala Session’s charms.

Ulala Session’s leader Lim Yoon Taek (Who is also fighting 4th stage cancer) talked about the song, “We believe that the song is a full package of performances. We hope that we can continue to make good music as thanks to all of the love and interest that fans have given us.”

In terms of other Ulala Session news, they were about to appear on Boyz 2 Men’s Unicef Harmony Concert but because of scheduling issues and Lim Yoon Taek’s health, the combined performance did not come to fruition.

Currently, many are curious as to whether Lim Yoon Taek will be able to attend this year’s MAMA with his condition.

Lim Yoon Taek
MAMA
Oolala Session
How does this article make you feel?