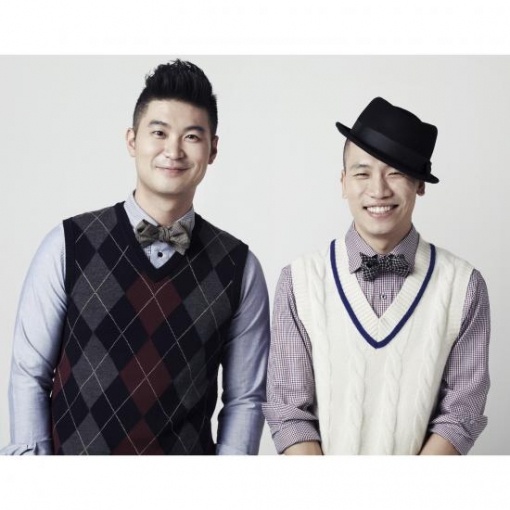 Dynamic Duo is preparing its comeback to the music scene after serving two years in the military. Their sixth album will be out on November 25.

Dynamic Duo’s company, Amoeba Culture, announced that the sixth album will have the title of “Digilog 1/2.“
The hip-hop duo had earlier already released one single from their new album online. The song, called “Until The Sun Rises,” reached the number one spot on online charts and it is still gaining popularity.

The title track for this album will be “Burning Friday“, featuring DJ Team Planet Shiver. The song’s lyrics will try to convey the message “Stop thinking about ‘you and I’ as two separate things but let’s try to think about each other as ‘we,’ one single thing.”

The sixth album will be composed of songs that features a mixture of digital and analog sound. It will also be the most “band-sound” album that the duo released until now. Also, fans have great expectations since Planet Shiver participated as a producer in the album.

Dynamic Duo’s new album will be available from November 25 on online stores.

You can watch the MV Teaser of “Burning Friday” here:

Digilog 1/2
Dynamic Duo
How does this article make you feel?