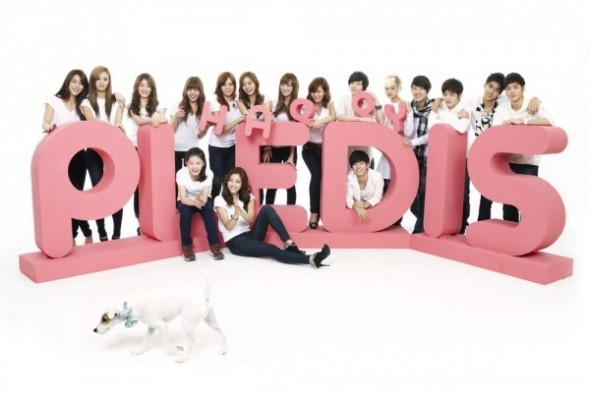 Pledis Entertainment released the teaser for their upcoming music video titled, “Happy Pledis LOVE LETTER.” Starring Son Dam Bi, After School, and the newly formed male band Pledis Boys, the 45 second teaser has a holiday season-like, upbeat tone to it. Following their CeCi Magazine photo shoot, Pledis Boys seems to keep incresing its exposure, as they are heavily featured in this video as well.

This MV is part of their Pledis Family album, which feature all artists from Pledis Entertainment. It is a project album released every year which will also donate part of its proceeds to the UNICEF. The full MV is expected to be out on December 1.