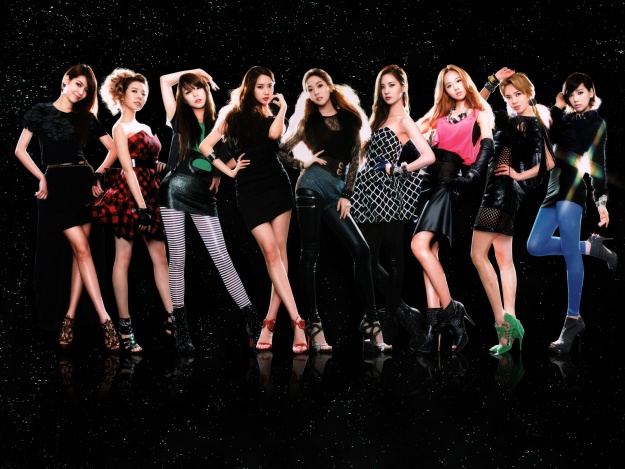 Calling all Sones from Singapore!! Grab this last opportunity to win the much sought-after concert tickets to SNSD “2011 Girl’s Generation Tour” concerts in Singapore on December 9 and 10!

SM Entertainment‘s concerts in Singapore have been so well-received that the concert tickets for Super Junior, SHINee and SNSD were sold out immediately during priority sales. SNSD would be the third group of SME artists to hold concerts in Singapore and they too enjoyed the same level of success at the box office! Originally scheduled for just one show, a second night was quickly confirmed by show organizer Running Into The Sun as Sones who did not manage to buy tickets, pleaded for an additional night to be staged. And you guessed it right! All tickets were snapped up in no time as well! Two days ago some more tickets were released for sale… need I say more?

If you haven’t been lucky at securing tickets for the shows, you might want to give a shot at this contest organized by F&N, official drink for the concert. Details are as follows:

Show SNSD how much you love them by creating a video emulating their signature choreographies! You could also send in a video of your most heartfelt, creative and sincere message expressing your love for them even if you aren’t much of a dancer! Mechanics are simple:

o A heartfelt video message from you telling SNSD why you love them. Start the video with “I love Girls’ Generation because…”

Prizes for the two categories are:

To further spread the cheer, F&N Sparkling Drinks is giving away another 50 pairs of tickets to the “2011 Girls’ Generation Tour!” Simply drink and send in 1 x 1.5L bottle labels OR 2 x 500ml bottle labels of any participating F&N Sparkling Drinks products along with your name, NRIC, contact number and email address to: F&N Girls’ Generation Tour Promotion, 214 Pandan Loop, Singapore 128405. Only drinks produced and purchased in Singapore will qualify. This promotion runs from now until December 7. Entries must be received by December 7, 5:00PM to be eligible for the draw. Terms and conditions apply.

For the latest updates, join the conversation at www.facebook.com/FnNFun and www.fnn.com.sg.

SNSD Concert
How does this article make you feel?