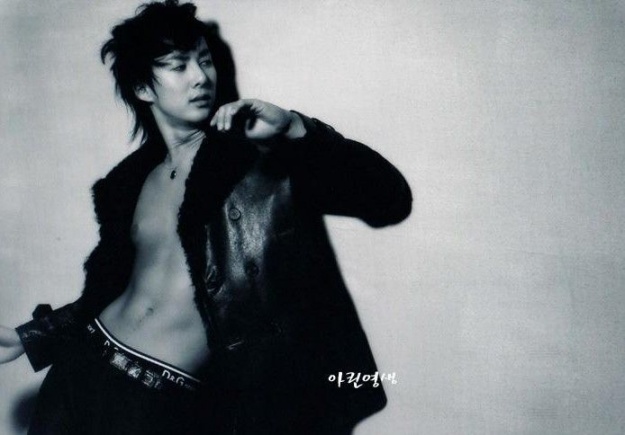 Stills of SS501’s Kim Hyung Jun at the hospital has been released. These stills are from the upcoming KBS cable drama, “Glowing She” with Kim Hyung Jun as the lead male.

Kim Hyung Jun plays Kang Min, a top star in the Korean entertainment business, who is a bit temperamental. The leading lady is a newly minted scriptwriter played by So Yi Hyun. Park Kwang Hyun plays a well-known producer and the drama follows the in and outs of the entertainment business and the love triangle that ensue between the three main characters.

“Glowing She “ is written by Yoo Young Eun and directed by Lee Jung Pyo. The drama is looking for broadcast early next year.

The stills show Kim Hyung Jun at the first day of shooting, in the hospital setting. His character is at the hospital because he was feeling unexpectedly sick.

Kim Hyung Jun commented on the first day of shooting with, “I tried hard not to be a burden but I don’t know how well it came out. There are a lot of camera angles to remember but I had a lot of fun.”

In related news, Kim Hyung Jun visited Japan on November 25 for the “‘Lie to Me’ OST Concert.” Kim Hyung Jun had participated in the OST with the song “When This Night Passes.” He will stay in Japan until November 28 to also film scenes for “Glowing She.”

Glowing She
Kim Hyung Jun
Park Kwang Hyun
So Yi Hyun
How does this article make you feel?