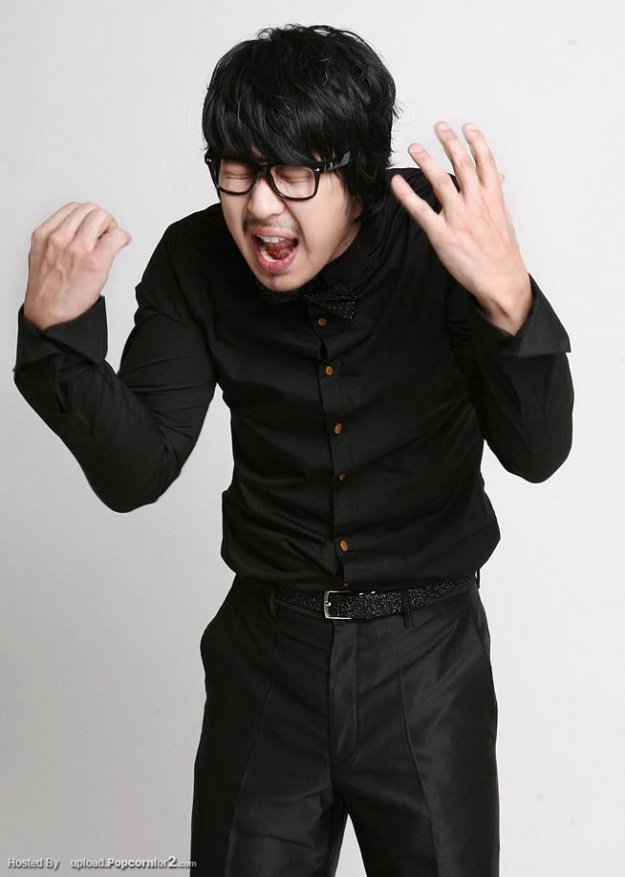 On the recent episode of SBS’s Running Man, which aired November 27, member HaHa got dissed by the actress Son Ye Jin.

HaHa confessed that he has always been a major fan of Son Ye Jin and quickly wrote a love memo saying, “I like you” and even wrote down his personal phone number, making everybody burst out in laughter. He also noted that he will wait for her on the eighth floor and quickly fled the scène.

While he was waiting for his dreams to become true, guest Lee Min Ki broke his dream by catching him. HaHa, who thought that Son Ye Jin had dissed him, expressed his hurt feelings by yelling, “Are you playing with a man’s feelings!” To protect his manhood, he quickly continued saying, “I am the one dissing you!” Making everybody burst out in laughter again.