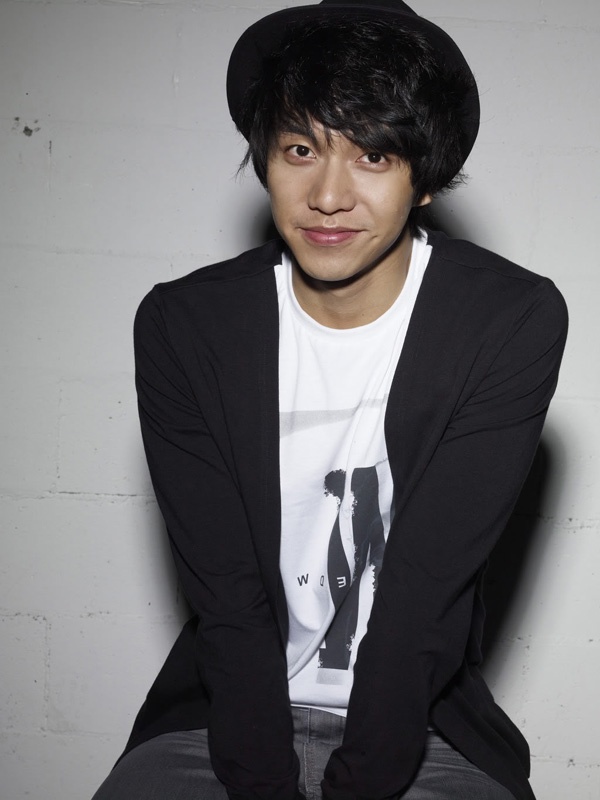 Lee Seung Gi Talks about His Music Career on MIC

On a recent episode of the cable channel Mnet’s “MIC,” which aired on November 27, Lee Seung Gi discussed his music career and the release of his fifth album, “We Are Friends.”

He mentioned that his single “Era of Love,” which he composed himself, was made in just 20 minutes. He commented, “I was in Japan and every time before I went out to have a beer I would write down sentences that I wanted to share. Eventually these sentences would build up to be the lyrics of the song. I added a melody and recorded this and the final product was the single ‘Era of Love.’”

From the moment of the release of his first album, “Because You Are My Girl,” until now, Lee Seung Gi has enjoyed many happy and funny moments in his life and he was happy to share many of them in this interview. He also talked about his experiences and feelings about his singing career, his acting career and even his performances in several variety shows.

He continued, “In the early days, I would have to concentrate on so many things. I would focus on the smallest things, like my posture and facial expressions, while recording 3-4 minute songs. However, since the production of the fifth album, I learned how to enjoy the production process more. I just let go of any greedy feelings, and let myself be more free and enjoyable.”

With the release of his fifth album, Lee Seung Gi has developed from a young singer to a true musician and when asked about the style of his new album, he replied, “This is a style that I really love. I really wanted to do something I was good at with my new album. Even though it is a ballad, I thought it needed a lot of strong sounds.”

He also gave his view on his cable channel show “5 Minutes Music Broadcast,” stating that, “The initial idea was to record a live performance and turn it into a music video. It is very important that the first recording of the performance succeeds in order to get the real live vibe in just five minutes.” He also confessed that he has not been able to sleep the night before the recording of this show.

The reason that he chose a short five minute show was because, “I wanted to make the fans feel that they wanted to see more. Ten minutes can be too long and seven or eight minutes are a bit in between, while five minutes are precisely good.”

Lee Seung Gi
Era of Love
How does this article make you feel?