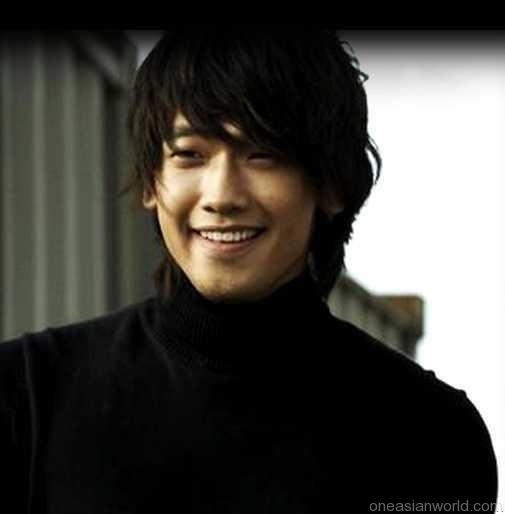 Rain has been in the army for several weeks now and he’s already being praised by fellow military trainees through some handwritten letters. Pictures of these personal letters and other pictures of Rain in the military were uploaded on an online community website under the caption, “Even in the military, Rain is recording a movie.”

One of these letters stated that, “In order to get a 3-5 minute phone call, you have to get 15 points in one week. However, Rain was the only person who passed 15 points. He is like a nice neighborhood brother, I feel really comfortable around him.”

Another letter mentioned that they had organized a “Soldier’s Superstar K” competition and Rain’s team managed to win by one point, under the leadership of the star singer.

Netizens praised him by leaving comments as, “Ah, daebak! How can someone looking like that also be that charismatic in his behavior?” “Even in the army he is a world star” “Please come back soon, I will praise you” and “You are a truly good person.”