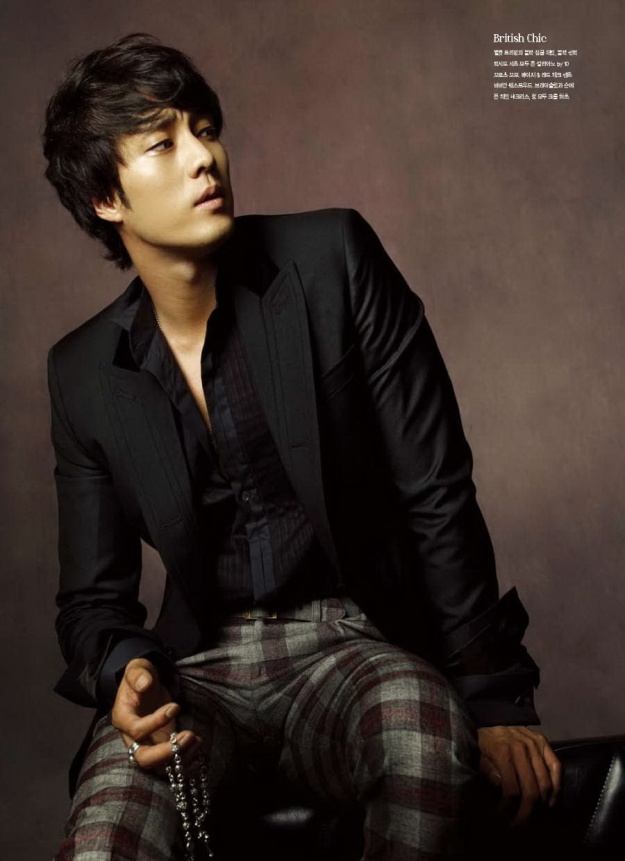 The actor So Ji Sub’s new photo essay book “Only You” has managed to set record sales in only a month since its release. The initial amount of copies were all sold out in one month and so the reprint of the book started again on November 25.

It was hard for So Ji Sub to be very active in publicizing the book, because he was already promoting his movie “Only You.” Even though the book’s marketing was not ideal, the word-of-mouth marketing was seemingly very effective, resulting in huge record sales.

So Ji Sub’s first photo essay book “The Road of So Ji Sub” was also a huge success and sold over 50,000 copies. It was also popular in the Japanese market. “Only You” is now only available in Korea and this leads to many anticipating fans outside of Korea that are eager to buy a copy of the book.

An official representative stated, “Plans are being discussed to export the book to foreign countries. We are now discussing the export to the Japanese market.”

Only You
So Ji Sub
How does this article make you feel?