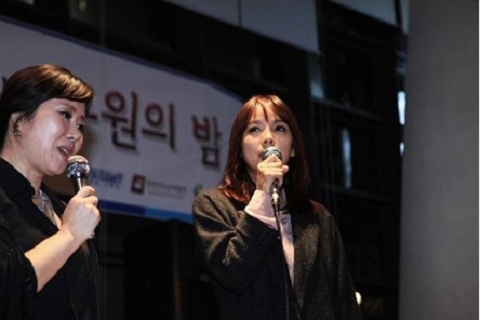 Just hours after her four month relationship was made public on November 28, Lee Hyori made headlines again with her $100,000 USD donation to the Korean Society for Animal Freedom.

“She had a lot of discussions with more than 130 guests about animal rights and setting up measures to protect abandoned animals. The Korean Society for Animal Freedom is considering the establishment for the ‘Lee Hyori Center,’ where animals will be able to use as shelters and receive medical treatment,” the organization added.

Lee Hyori is a well-known animal lover. Her relationship with Lee Sang Soon was also reported to have first started out of common interest in supporting animal rights.