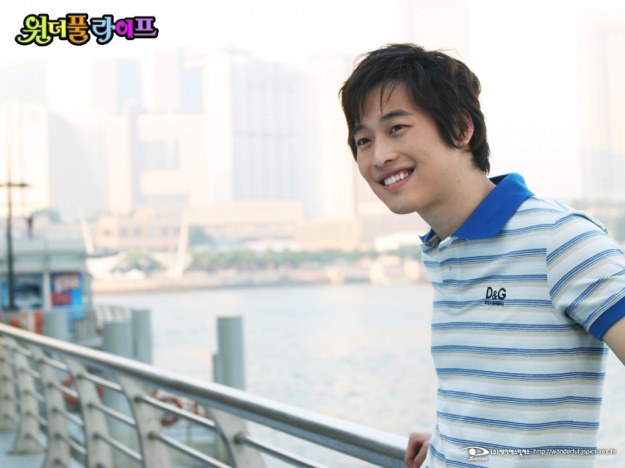 Kim Jae Won Plans to Visit "Me Too, Flower" as He Recovers from Shoulder Injury

Actor Kim Jae Won, who is currently recovering from a dislocated shoulder, is planning to visit his colleagues in “Me Too, Flower.” Local news agencies report that the actor, who sustained his injury while shooting for a scene in the drama, is quickly recovering.

Kim Jae Won dislocated his shoulder in October, in the course of filming for the series. His injury had been grave enough for him to withdraw from the drama and prompted the drama producers to immediately cast Yoon Si Yoon to take over the lead role he departed.

Kim Jae Won sent his gratitude to fans through a statement from his management. “Thanks to the fans and their concern, he is getting better quickly. He is now able to lift his arm halfway and should be completely fine by early next year,” his agency said. Among gifts from fans are cutely designed arm slings and vitamins.

The actor is also said to be receiving treatment at the medical facility in Seoul where Olympic figure-skater Kim Yuna receives treatment.

“He feels bad about having to leave ‘Me Too, Flower,’” his management said further. “He hopes to be able to visit the production team soon.”

Kim Jae Won
Me Too, Flower
Yoon Shi Yoon
How does this article make you feel?