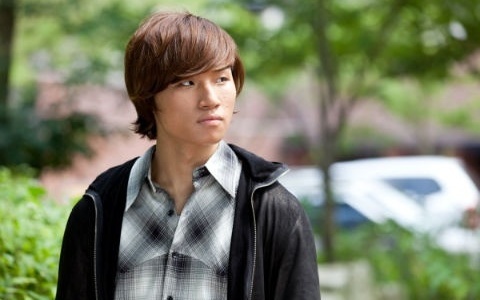 With the premiere of MBN’s “What’s Up” only days away, MBN released a new teaser of the weekend drama on their Youtube channel. Fans are highly anticipating the new drama because it marks the acting debut and comeback of Big Bang’s Daesung after his unfortunate car accident earlier this year. The young star has been highly praised by scriptwriter Song Ji Na, and his acting debut has been the center of attention for the upcoming drama.

Director Song Jin Won stated, “’What’s Up’ is about the hopes, dreams, and love of college students majoring in musicals. To focus on the quality of our drama, we finished filming 100% before broadcasting.”