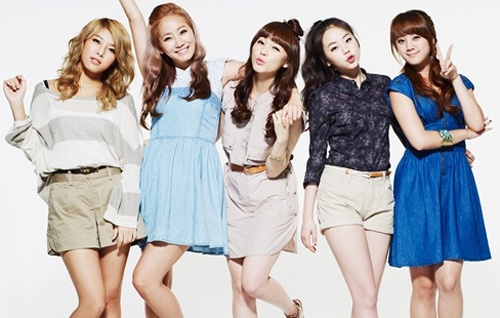 On December 5, the Wonder Girls, who are the honorary ambassadors for the export of Korean food, released an official promotional campaign song as a collaborative project with JYP Entertainment and aT Korea Agro-Fisheries Trade Corporation.

The campaign song was released through YouTube and is made up of English lyrics to better promote Korean food all over the world. Produced at JYP’s New York office, the song has modern, electronic sounds with an easy melody that will appeal to anyone.

The Wonder Girls are certainly as sweet and fresh as the food they are promoting in the video, and we’re sure that this campaign will do wonders in raising awareness of Korean cuisine around the world.

“We’re confident that this will be a promotional campaign that sets itself apart from the other promotional activities of Hallyu stars. It will certainly earn attention as a worthy collaboration,” an official praised.