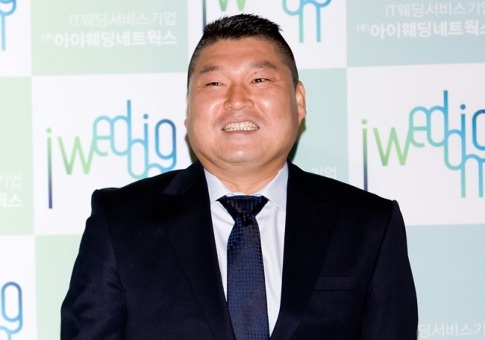 Why was Kang Ho Dong at a Yakuza Party?

On December 1, local media Channel A showed a video of Kang Ho Dong at a special Yakuza event held 24 years ago, raising the possibility that he might be connected to the Japanese mob. The video taken in 1988 shows Kang Ho Dong (in high school at the time) attending a dinner party in Osaka with Kaneyama Kosaburo, Japan’s Yakuza boss, and Lee Kang Hwan, the boss of Korean mafia “Seven Stars.” According to Channel A, it was a special dinner organized to celebrate the two bosses becoming sworn brothers.

At the time, Kang Ho Dong was a Korean sumo wrestler (Ssi Rum) and he just happened to follow his late coach Kim Hak Yong, who was a close acquaintance of the Korean mob leader. Kang Ho Dong used to follow Kim Hak Yong as his “second father,” and thus, was also invited to the dinner.

In the clip, Kang Ho Dong looks a bit intimated as he keeps looking around with a blank expression. After the news was reported, Star News contacted Kang Ho Dong’s representative, who said, “The dinner did take place when Kang Ho Dong was a sumo wrestler. He just followed his coach back then, but never made any contact with the Yakuza group after that. He had no idea what the dinner was for prior to getting there and didn’t keep in touch with anyone who attended the party.”

“There was a special Korean sumo wrestling event held in Osaka back then, and Kang Ho Dong, who was a high school senior, was invited to the tournament. He just happened to follow his coach to all the places. I mean, what do you expect from a high school student? It’s very upsetting that the media is speculating his connection to the yakuza based on this clip. He’s very frustrated now,” the representative added.

It’s only been about three months since Kang Ho Dong announced temporary retirement from the entertainment industry, and he’s again hit by this allegation. It seems like he just can’t stay away from the public’s eye.

Kang Ho Dong
How does this article make you feel?