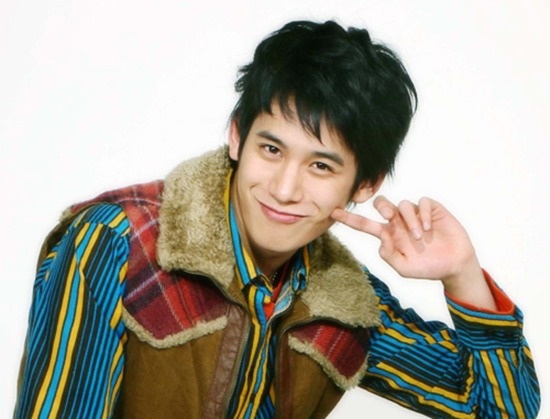 Upcoming drama “Full House 2,” starring No Min Woo and Hwang Jung Eum, features an idol character to be played by Park Ki Woong. In the drama, the actor will transform into good-looking, witty, and friendly Won Kwang Hwi, an idol singer.

Park Ki Woong’s character in the drama is another one involved in the entertainment industry within the drama. Yoo Seul Ah was previously announced to portray an actress who was romantically involved with No Min Woo’s character. The drama will have the show business as its backdrop, as “Full House 2” tells the story of a contract engagement between top star Lee Tae Ik (No Min Woo) and aspiring journalist Jang Man Ok (Hwang Jung Eum.)

“Park Ki Woong is working hard to dance and sing like an idol, in addition to improving his acting to be able to fully express his Kwang Hwi character,” a statement from the actor’s management said. “The character is special to him, and thus, he’s paying careful attention to the details.”

The “Full House 2” production and its cast, including No Min Woo, Hwang Jung Eum, Park Ki Woong, Yoo Seul Ah and Lee Seung Hyo were in Japan on the last week of November to promote the drama there. “Full House 2” will air in Japan in March 2012, ahead of its broadcast in Korea.