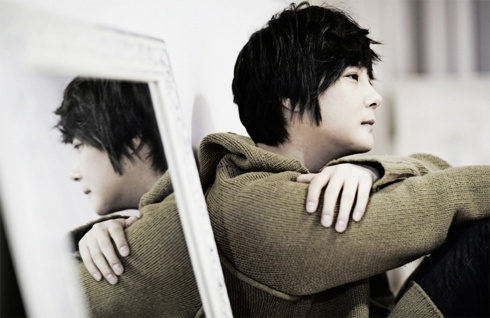 Shin Hye Sung will release his special album “Embrace” on December 27. Lim Hun Il of the rock group Mate will write all the songs. Wallace’s Bassist Yang Si On, Deer Cloud’s Kim Jung Ah, and Park Ah Sel will be joining in on the album. This album will be modern rock.

Lim Hun Il who is working on producing all the songs has stated, “Shin Hye Sung has stimulated me because although he is a musician that used to be an idol, he always has an interest in new music. Currently the music industry is filled with music of the same sound. I was able to have a great time while producing the music because of Shin Hye Sung’s passion.”

Shin Hye Sung is planning to hold a solo concert from December 30-31.

Lim Hun Il
Shin Hye Sung
How does this article make you feel?