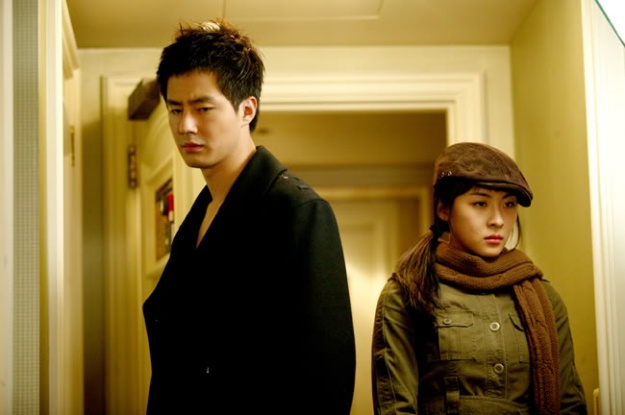 After getting fans of “What Happened in Bali” couple Jo In Sung and Ha Ji Won excited for their reunion in “The King,” the drama’s broadcasting station, MBC, recently released a statement refuting the two actors’ participation in the drama. MBC announced that casting for “The King” is not yet confirmed and still in the process. Reports say MBC made the announcement to prevent further confusion.

Reports further say that Jo In Sung was offered the lead role, and Ha Ji Won was considered to play opposite him. However, according to local news agencies, Jo In Sung has declined the drama.

“The King” tells the story of an arranged marriage between two great families from opposite sides. The drama is produced by director Lee Jae Kyu and writers Hong Jin Ah and Hong Ja Ram, the team behind 2008’s “Beethoven Virus.”

“The King” aims to broadacast within the first quarter of 2012.

Beethoven Virus
Ha Ji Won
Jo In Sung
The King
What Happened in Bali
How does this article make you feel?