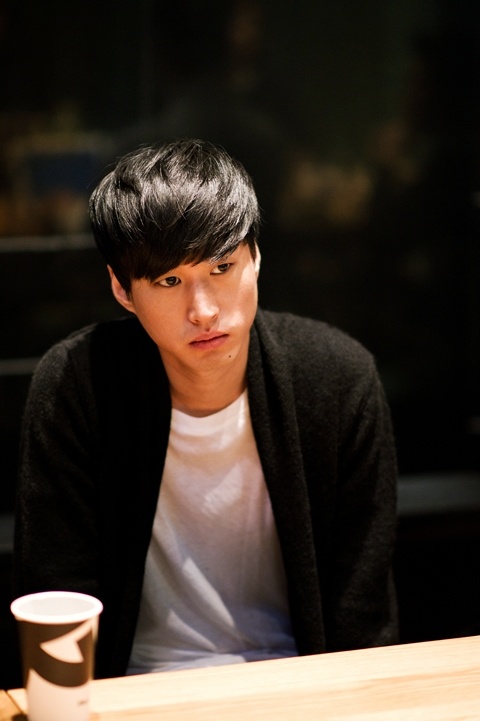 Tablo’s trial for his libel lawsuit against the 11 members of Tajinyo (We want the truth from Tablo) has been delayed. Tajinyo is the internet community that kept pursuing the idea that Tablo did not actually go to Stanford University.

Although the trial was supposed to begin on December 16, the defense had asked for verification of graduation and entrance into Stanford University but it had not arrived yet. Therefore, the trial was pushed back to March 16 of 2012.

The court had requested the materials from Stanford University back on June 14, but they did not arrive, pushing back the trial date to December 16, 2011.

Tablo’s Stanford incident all began when a Netizen began to write about how Tablo could not be “Daniel Armand Lee” that was on Stanford’s graduation list.

Tablo
Tajinyo
How does this article make you feel?