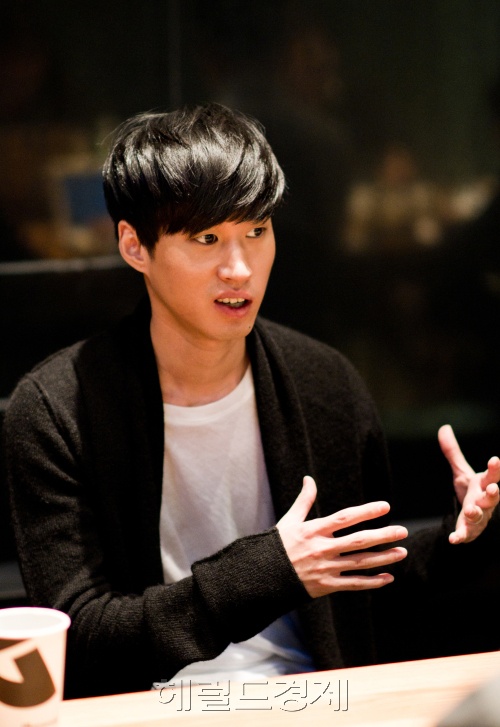 Tablo‘s first solo album keeps on getting recognition inside and outside Korea.

Part one and two of “Fever’s End” was featured on MTV Iggy‘s “Best Beginning: 2011 in 20 Debut Albums,” which is a list of popular debut albums on the international music scene. According to MTV Iggy, “There’s a post-hip hop/singer-songwriter vibe throughout, but it is the sprinkling of K-pop dust that gives this debut just the right amount of kick.”

MTV gave a good comment to the Epik High leader’s album and to Tablo’s English skills, especially for the song “Dear TV” where it said, “His English-language kiss-off to the fame game, ‘Dear TV’ is a spare, envelope-pushing standout, but the whole album consists of that kind of reflective, solid material.”

In Korea, Tablo received good feedback from different review sites which compared him to biggest Korean musicians such as Yoon Do Hyun, Lee Juck, Kim Tae Won and he was judged as a very successful come back.

Overall, Tablo’s new album received a huge acknowledgement from overseas fans since he was able to get number one spot on iTunes’ hip-hop chart in USA and Canada, number 2 on Billboard chart and now from MTV Iggy, Best Debut Album number 5.

YG Entertainment representative said, “Tablo’s music filled with his honesty reached not only to Korean fans but also overseas fans. We will all do our best to show more music from Tablo that all people would be able to appreciate.”

Epik High
MTV Iggy
Tablo
How does this article make you feel?