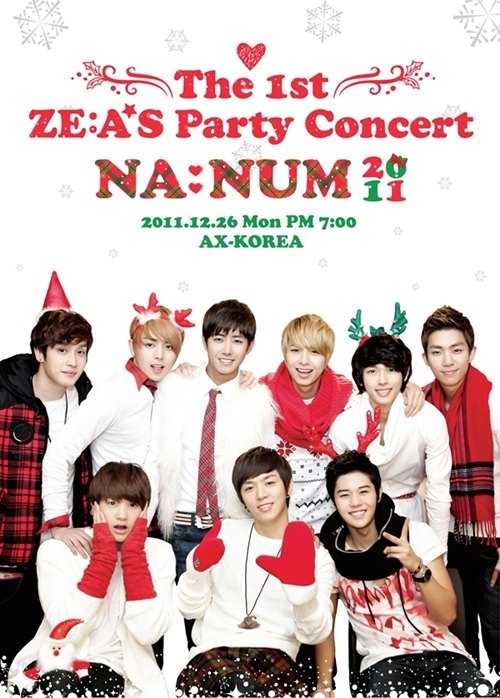 If there’s one thing that would deter anyone from becoming an idol in this smartphone driven world, it’s the fact that most of them aren’t allowed to possess any cellphones. Plenty of companies have contracts prohibiting idols from using cellphones to help them better concentrate on their promotions and to keep them out of any potential scandals.

Other companies have even gone as far as to promise them phones only if they achieved something big.

ZE:A was one such group, and they’ve made their complaints heard, talking about the restriction in every interview chance they got. Fortunately for them, it seems as if Santa has heard their grumbles, as they’ve all been awarded with brand new Blackberries for Christmas!

In their interview, the boys talk about their recent hobbies and what they’ve been using their phones for, such as Hyung Sik setting up a BBM group just for his fellow members to stay in contact at all times.

Check out the English subbed video below: