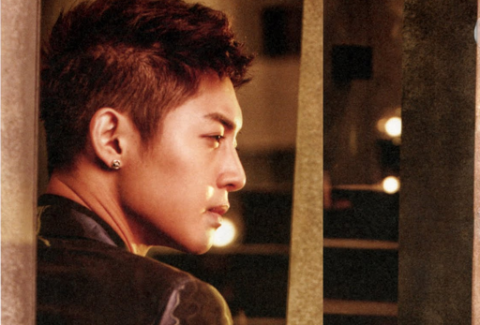 Kim Hyun Joong is the Prince of Asia

Kim Hyun Joong dominated the 2011 Yahoo! Asia Buzz Awards, taking home four trophies and solidifying his status as one of the most sought after hallyu stars. The Yahoo! Buzz Awards gathers data from searches that have been made on its search engine throughout the year, announces the hottest trends, and awards its hottest celebs.

Kim Hyun Joong thanked his international fans in English, “I would like to thank my fans for all the love they’ve shown me throughout my activities. I will show you an even better side of me next year.”

A representative of Korean broadcasting channel stated, “Through his various promotions this, Kim Hyun Joong has earned enormous popularity and has successfully transitioned into a solo artist. He has established himself not only as a singer, but also as an actor, throughout Asia, and I predict his popularity will continue to grow.”

On December 15, Kim Hyun Joong presented his fans with a special Christmas gift by releasing a digital single titled “Marry Me.”

Kim Hyun Joong
Playful Kiss
How does this article make you feel?