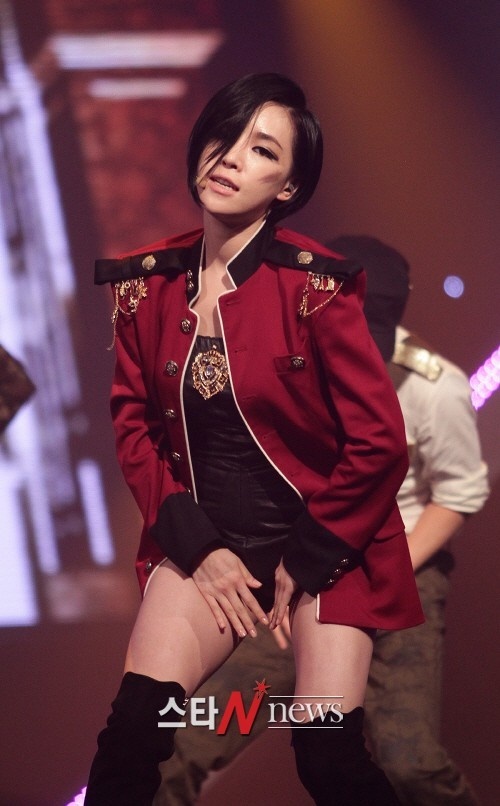 Ga In‘s solo debut was undeniably a success, so it goes without saying why she’d want to continue her solo career. It has just been revealed that Ga In has signed a solo contract with Loen Entertainment, the same label as IU and Sunny Hill.

News alarmed fans, as they were concerned that Ga In would be leaving the Brown Eyed Girls for good. Fortunately, the rumors were put to rest with both Nega Network, the Brown Eyed Girls’ current agency, and Loen Entertainment stepping up to clarify the issue.

On December 21, officials of Loen Entertainment disclosed, “We can’t reveal exactly when Ga In signed her contract with us, but we will confirm that it is indeed true. She will not be transfering to our company; rather, this contract will not affect the Brown Eyed Girls’ activities, only Ga In’s solo activities.”

They continued, “Both us and Nega Networks are production partners, with one managing artists and the other distributing the music. We’ll both be supporting Ga In’s entertainment activities.”

When asked about her solo album, they said, “We are working on one but we cannot release a specific date for its release, so please be understanding.”

Brown Eyed Girls
Ga In
Loen Entertainment
Nega Network
How does this article make you feel?