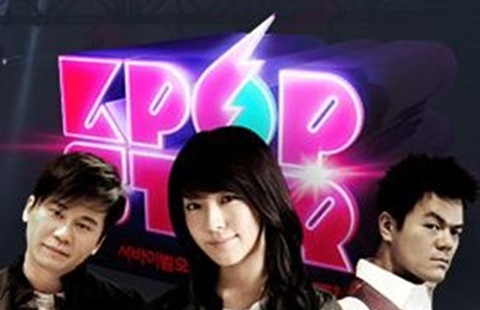 Recently, it has been revealed that SBS’s “K-Pop Star” will bring together a legendary line-up of judging panels. The episode scheduled to air on December 25 will feature well-known K-Pop idols, including, Kangta, Se7en, Psy, Kim Tae Woo, and Donghae.

The show already has an impressive roster of judges, who are referred to as the “Big Three,” with the panel consisting of YG Entertainment founder Yang Hyun Suk, JYP Entertainment President Park Jin Young, and recording artist BoA as the representative of SM Entertainment. The judges will conduct close contact, one-on-one, auditions with the chosen applicants.

The surprise appearances from some of K-Pop’s hottest stars will make the scene extra hot. Each of the guests touts quite a resume as they bring with them many years of experience in the industry. Two of K-Pop’s early well-known stars, Kangta formerly of H.O.T. and former member of g.o.d. Kim Tae Woo, will act as mentors to contestants. Current K-Pop sensations, singer Se7en and Super Junior member Donghae, will be joining Kangta, Kim Tae Woo, and Se7en’s YG label mate PSY. Both come equipped with their unique style of dance and music which continue to spread the love of K-Pop, making them strong candidates to offer advice to participants.

Not long ago it had been reported that the new singing competition had been creating quite a buzz, while recording promising numbers in ratings.