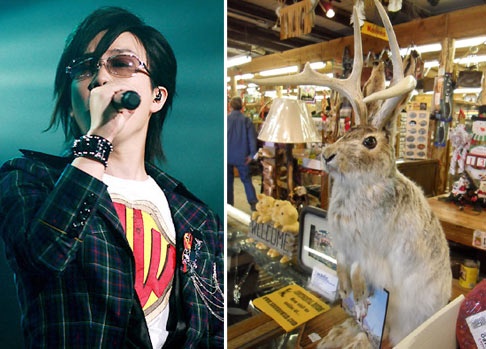 On December 22, Seo Taiji left a special Christmas message for his fans on his official home page. Under the title, “Miri (‘in advance’ in Korean) Christmas,” the legendary singer wrote the following post:

“How are you all doing? It’s almost Christmas Eve now. You’re probably asking why I’m writing this when it’s not even Christmas Eve yet. It’s because I hurt your feelings so much this year and I also wanted to spend the last days of 2011 together.

The eventful year 2011 is already almost over, and 2012 is upon us. This year, you guys have been so helpful to me. I realize more as time goes by, but the biggest gift to me is the fact that I met you guys. It reminds me of the old line, ‘The hardest thing was staying there for me,’ but it’s pretty amazing and I won’t be able to find fans like you anywhere else, right?

I’m so thankful for always being there for me and showing support to me. I’ll also do my best for the rest of my life.”

Alongside the message, Seo Taiji posted a photo of a jackalope, a mythical animal with antelope horns and a rabbit’s body.

Seo Taiji shocked the world when his secret marriage with Lee Ji Ah was made public in April. They finally reached a divorce settlement in July, but Seo Taiji repeatedly apologized to his fans for causing so much controversy.

Christmas
Lee Ji Ah
Seo Taiji
How does this article make you feel?