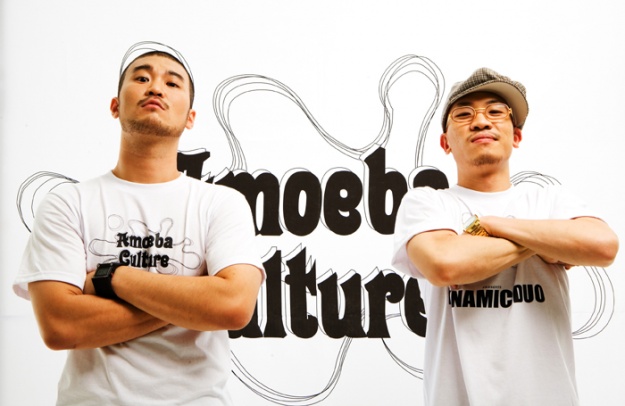 This festive episode will air on December 24 and will feature not only these hip hop talents, but also Kara, Clover, Lyn, Im Tae Kyung, Son Ho Young and Na Yoon Kwon. They will be forming seven separate teams who will compete against each other.

To get the whole nation in the holiday spirits, all songs will be made up of Christmas medleys, and Dynamic Duo and Simon D are expected to wear festive holiday themed clothing. The duo has chosen to perform a 1996-hit song “Odd Imagination” by Jinu. Since they are backed up by Simon D, they have a great chance at winning this friendly contest.

The producer commented, “It has been approximately two months since the military discharge of Dynamic Duo and they are very happy to be part of this special episode.” He humorously continued, “During their military days, Kara made their time much more easy to bear.”