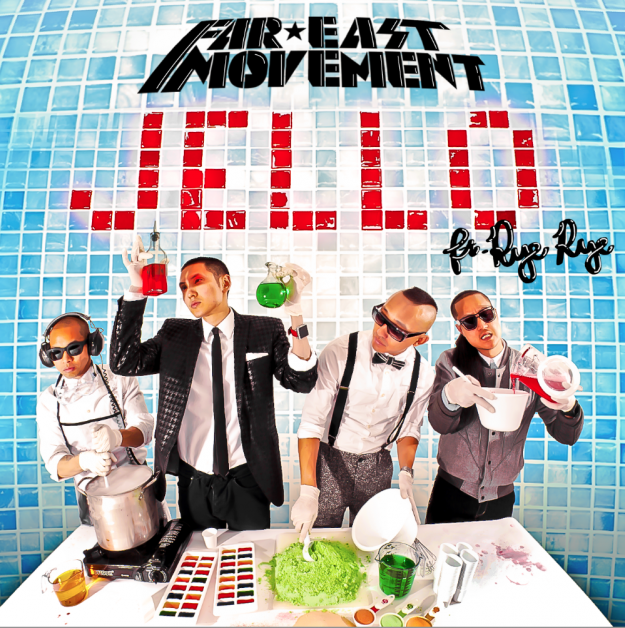 For Far East Movement’s “Jello” music video, Jay Park appeared and featured his dancing skills. The music video will be released in January of 2012.

The Far East Movement showed a still cut of the music video on December 25 through their official homepage. In the still cuts that were revealed, we see Jay Park wearing a red jumpsuit jacket and jeans while dancing.

Jay Park and the Far East Movement will also spend the last day of the year together. On December 31 at the Walker Hill Hotel Walker Hill Theater and the Vista Hall, they will perform together at the “Highlight Festival 2012 Countdown.”

FAR EAST MOVEMENT
Jay Park
How does this article make you feel?