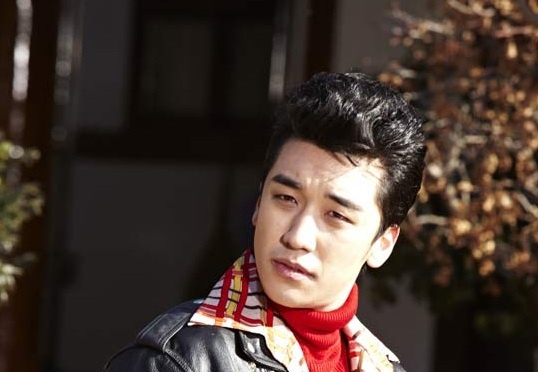 Seungri Shows Off Comic Acting on MBC “Lights and Shadows”

On December 27, Big Bang’s Seungri made his much-anticipated cameo appearance on MBC drama “Lights and Shadows.” He played the role of Ahn Jae Soo, a bold character with dreams of making it big as a singer.

During the episode, Seungri gets to meet the director of the show’s crew, Shin Jung Goo, and begs for a chance to become a singer. He introduces himself as the “Nam Jin of Yeo Soo (Nam Jin is one of the most popular old school singers)” and gives his own rendition of Nam Jin and Na Hoon Ah, another popular singer back then. But Shin Jung Goo denies his request and sends him back, telling him to study more.

After the show, Seungri received a lot of positive reviews for his comic acting and perfect use of the Jeolla dialect. Netizens have commented, “I only waited for Seungri’s appearance,” “The dialects are perfect,” and “He’s just a cameo but his acting is amazing.”

Check out the video of Seungri’s cut below:

Big Bang
Seungri
How does this article make you feel?