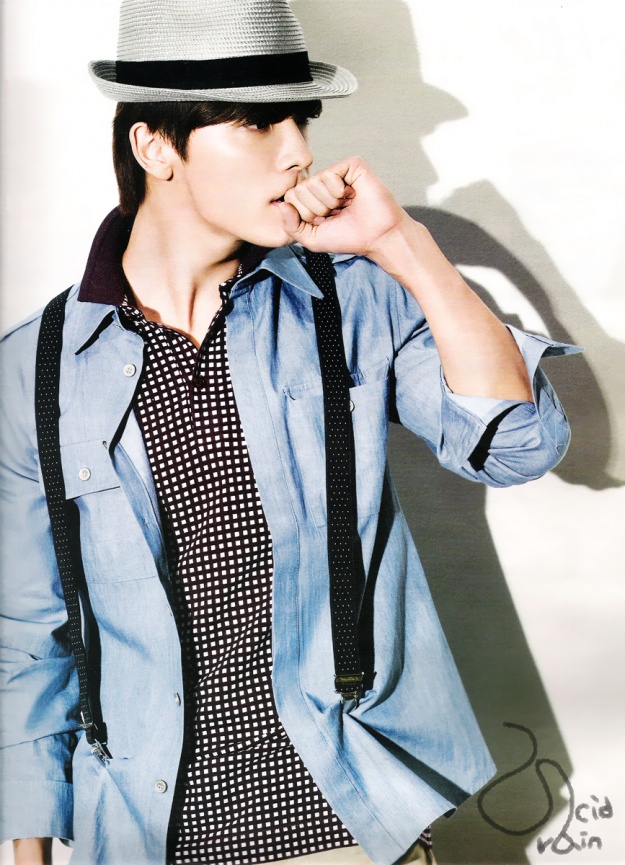 Super Junior‘s Donghae has been chosen as the #1 idol group member that foreign fans want to go on a date with.

Arirang TV‘s informational entertainment program “Showbiz Korea” held a month long survey over December asking foreign fans to choose an idol group member who they would like to go on a date with. Fans from 188 different countries participated in the poll, which was held on the show’s official homepage, and results were finally revealed on December 30.

A second survey asked fans to choose a group they would like to invite to perform in their country. Super Junior, yet again, took first place.

Other survey questions included “Who is the Super Rookie to lead 2012?” and “The best 2011 drama?” Three thousand fans from Turkey, Guatemala, Mexico, Finland, Egypt, Venezuela, and other locations took part in the survey, and the full results will be revealed every day starting January 2 to 8.

Super Junior
Arirang TV
Donghae
How does this article make you feel?