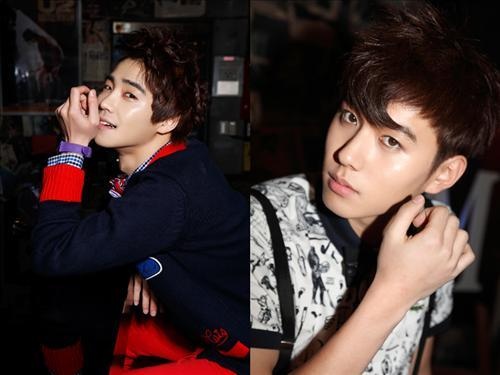 A new boy band duo named “Chaos” that will be debuting soon is causing a lot of Big Bang fans to have beef. One of the members is named Park Taeyang and because of that their agency (Winning Insight) is receiving complaint calls from Big Bang fans.

(I doubt anyone reading this article would not know this but just in case, Taeyang is also the name of one of the members of Big Bang.)

Big Bang fans are stating that there already is one Taeyang so another Taeyang can’t pursue singing activities under that name. They are also arguing that the duo “Chaos” is doing this intentionally in order to leech off of Big Bang Taeyang’s fame.

The agency continued, “That is why we have decided that his stage name would be Park Taeyang, just because there is a soccer player “Park Jisung” does not mean that you can’t have an actor named “Jisung.”

(Of course, the difference in this case is that they are in two different industries, while Taeyang and Park Taeyang are both singers!)

Chaos will release their debut single online on January 6. The title song is “She Is Coming.”

Big Bang
Chaos
Park Taeyang
Taeyang
How does this article make you feel?