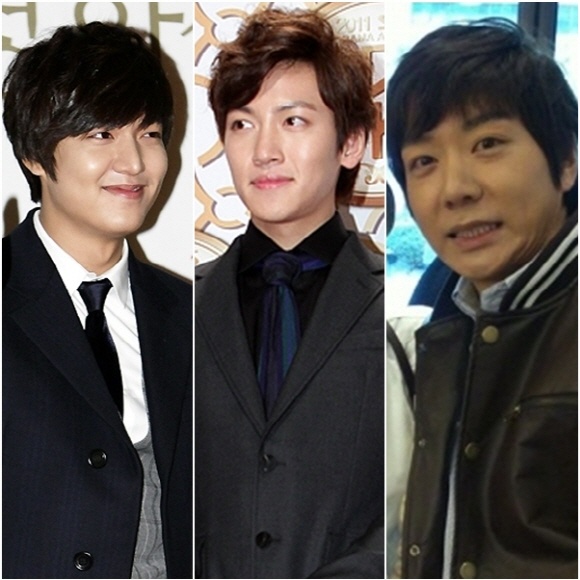 On an online community on January 3, an entertaining post is gaining a lot of attention. The title of the post was “Stars that you can’t use actual names with.” The title was a joke about how certain celebrities are so well-known by their drama characters, that you have to talk about their drama character for people to know what you are talking about.

As seen in the picture Lee Min Ho is better known as “Goo Joon Pyo” from “Boys Over Flowers,” Ji Chang Wook is known as “Donghae,” Kim Seung Eun is known as “Midal.”

Among these names the funniest of all is the caption that reads “That dude from Surprise,” which refers to Lee Joong Sung who has appeared on the show for a long time.

Netizens have stated, “I agree 100%,” “I do not disagree with this post,” “Everyone knows about ‘that dude from Surprise.’”

What do you think? What other celebrities are there who are better known through their drama characters?