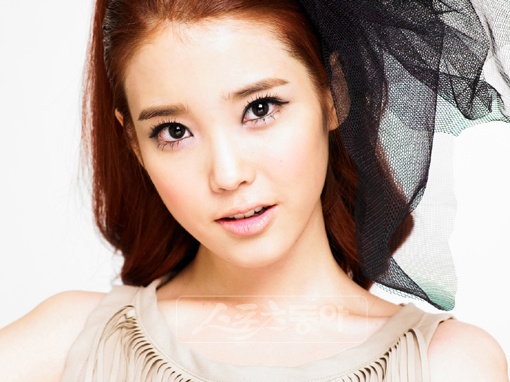 For some reason lately, IU’s “improved looks” have been one of the hottest topics online, with many netizens questioning whether she received plastic surgery in the past. She denied the rumors multiple times already, but it turns out she did admit to going under the knife at least once in her past interview.

On January 4, a screenshot of IU’s old interview with an unknown magazine was posted online under the title, “The honest IU, coolly admitted it (plastic surgery).” The captured photo clearly shows a line where it says, “(IU) briefly revealed that she got plastic surgery.”

The anonymous writer added, “IU goes to the same hospital as Kang Yumi. This place is famous for two-jaw surgeries. Why would IU go here instead of a regular dermatologist?” (The writer is basically accusing IU of lying about her intention behind visiting to the two-jaw surgeon, and that it was not for skin-care but for other purposes).

IU has repeatedly denied rumors of receiving cosmetic surgery throughout her career. Her explanation for her changed look has always been about the heavy makeup and weight loss. After the photo was posted, many netizens have expressed their “disappointed” over IU’s previous comments.

IU’s agency, however, denied the report, saying, “The interview was about her makeup being as effective as receiving plastic surgery, but it was taken out of context. IU did not get any cosmetic surgeries.”

Whatever the truth is, IU may have to address the issue before some of the netizens get riled up. But honestly, do we even care?

IU
Plastic surgery
How does this article make you feel?