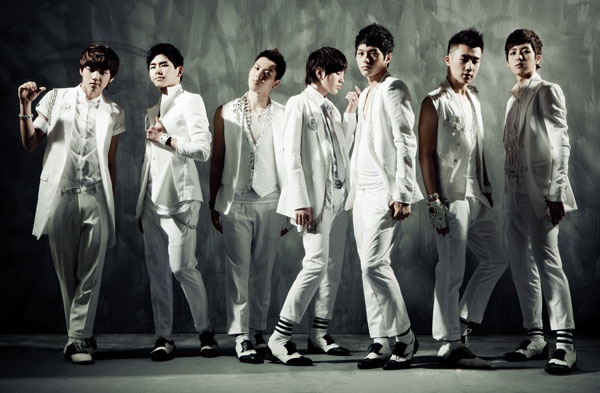 On January 5, Infinite released the teaser video for their first solo concert, “Second Invasion.” The concert scheduled for February 11 and 12 will be held in Seoul in front of more than 8,000 fans. The title, “Second Invasion,” is to signify the group’s commitment to show their growth through this concert, which will heavily feature songs from their debut album, “First Invasion.”

“It is all because of our fans that we achieved so much success since our debut two years ago. We’d like to thank our fans for their support. We’ll bring the best concert with a variety of performances,” Infinite said in a statement.

Infinite has left a strong impression with their smashing hit single, “Be Mine.” They continued to show success with the repackage album, “Paradise,” and even ventured into the Japanese market with their first Japanese single, “BTD (Before the Dawn).”

Check out the concert teaser below!

INFINITE
Paradise
How does this article make you feel?