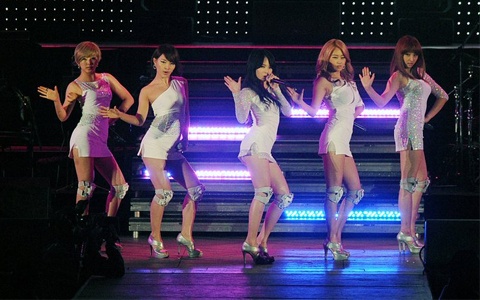 The Korean Music Festival, one of the largest and most successful K-Pop concerts in America, is returning for their 10th anniversary show!

The mega concert will take place on April 28, 2012 at the Hollywood Bowl in Los Angeles. The host and sponsor Korea Times announced earlier today that ticket sales will begin on January 21 at 10AM PST.

You can buy tickets online at koreanmusicfestival.com, or in person at the Korea Times Ticket Office located in the lobby of 4525 Wilshire Blvd., Los Angeles, CA 90010.

Stay tuned to Soompi for more updates! Click here to learn more about the concert.

concert
Hollywood Bowl
How does this article make you feel?