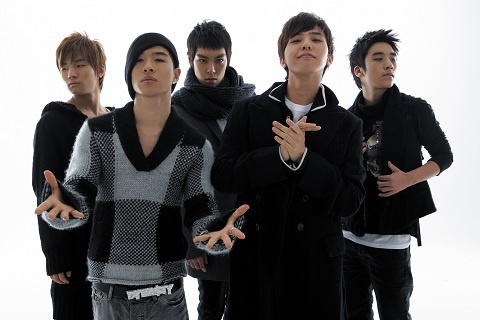 On December 30, CNNGo published an article listing the top 12 reasons to visit Korea in 2012. Among the list, “Hallyu Madness” ranked third, listing Big Bang’s upcoming concert and the “21st Seoul Music Awards” as some of the reasons why 2012 will be a good year for K-Pop.

CNNGo also chose the upcoming Korea’s Grand Sale, the 2012 Expo in Yeosu, Olleh Smartphone Film Festival, and, of course, the amazing – not to mention healthy – Korean food as some of the reasons you have to visit Korea this year.

Netizens who’ve seen the article commented, “Korea is the most exciting and intriguing country I’ve been to,” “Yay, go Big Bang!” “Big Bang is one of the biggest reasons why I want to visit Korea,” and “Hallyu is getting so much interest abroad.”

CNNGo is a division of CNN that covers travel, lifestyle, curlture, and more around Asia.

Big Bang
CNN
CNN Go
How does this article make you feel?