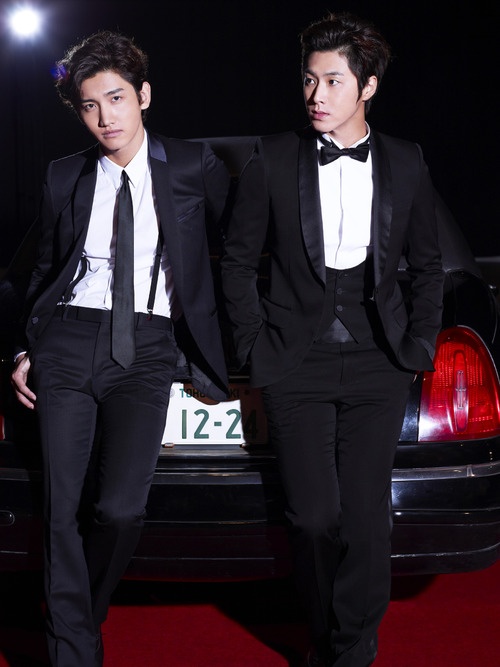 DBSK has added one more concert for Tokyo Dome and Osaka Kyocera Dome for their Japanese “LIVE TOUR 2012~ TONE~” tour, they will have nearly 450,000 viewers.

The “LIVE TOUR 2012~ TONE~” will begin on January 18 at the Yokohama Arena and was supposed to continue on until the end of March. There will be concerts in the following cities: Nagoya, Fukuoka, Niigata, Sapporo, Hiroshima, Fukui, Osaka, and Saitama.

Originally they were only going to have 20 concerts but now have added two more concerts at the Tokyo Dome and Osaka Kyocera Dome for a total of 24 concerts in 11 cities.

Now the tour will go on until the end of April. On December 31, 2011 DBSK also appeared on “Kohaku Uta Gassen” the Japanese annual music show.

kohaku uta gassen
How does this article make you feel?