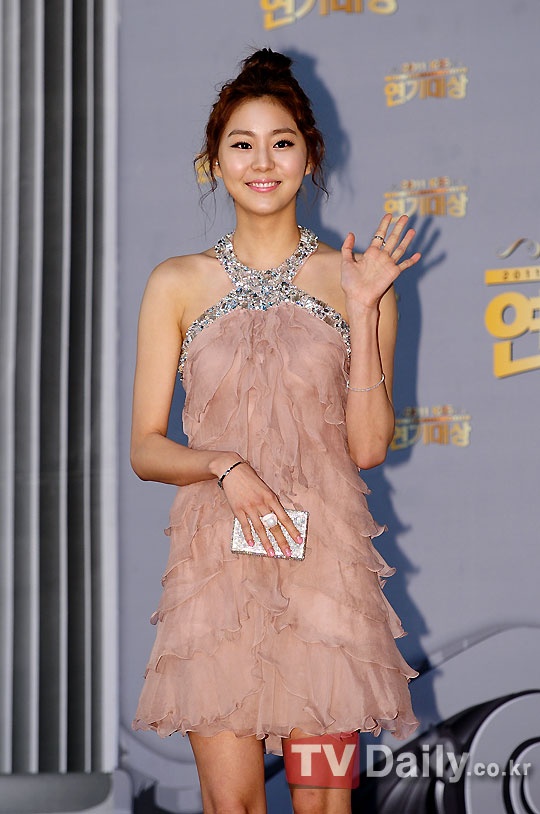 Despite the cold, After School‘s Uee‘s popularity is blazing hot.

In KBS2‘s weekend drama “Ojakgyo Brothers,” she plays the role of Baek Ja Eun. Her acting has earned her a lot of attention and her popularity continues to rise. When her character Ja Eun is with her crush, Uee portrays a very feminine and loveable person.

She is making her way as a successful actress. Because of her acting career, she is being “discovered again.” Many companies are offering her jobs for CF’s (commercials) because she has a very affectionate personality, is cheerful, and has charm.

A representative from Pledis Entertainment said, “Because of her hard work and dedication, she has improved both as a performer and an actress. Please watch over her and contine to support her.”

Uee has come a long way since her first days with After School. Congratulations!