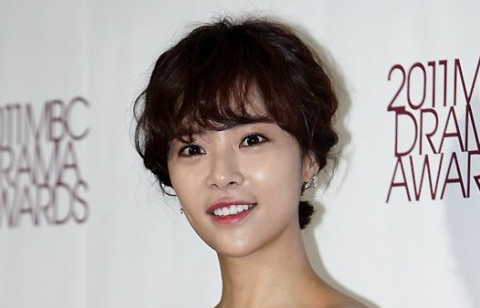 Actress Hwang Jung Eum revealed why she withdrew from the girl group Sugar.

On the episode of KBS 2‘s “Star Life Theater” that airs on January 9, Hwang Jung Eum honestly talked about her reason for leaving the girl group Sugar.

When Sugar debuted in 2002, Hwang Jung Eum was a young eighteen-year-old who had to hide herself while the other members outshined her.

In addition to this, she had responsibilities as a leader that deterred her from contacting her parents and eating what she wanted to. The training required strenuous physical exercise that made it difficult to maintain.

“Star Life Theater” will reveal the other hardships that she had to endure while she was a singer. It will air on KBS 2 at 7:45PM (Korean time).

Here is an old performance from the group back in 2003.