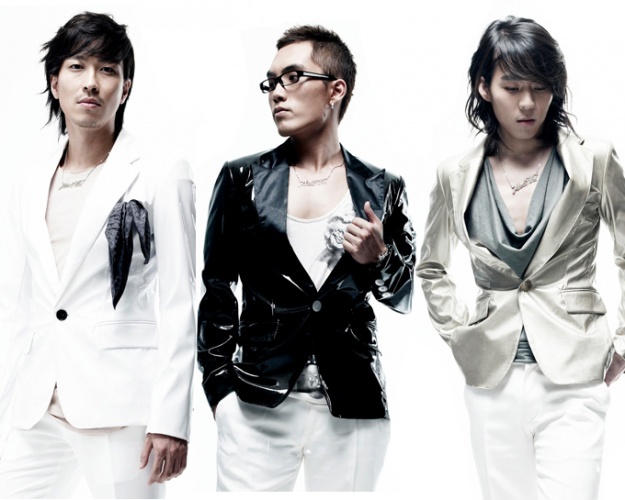 Wanted have finally released their 3rd official album “Vintage” breaking the silence after 5 years. The full album will be released on January 20. Before the release of the album they released the song “Like You” which features IU.

The song was put together by Wanted member Jun Sang Hwan and Ha Dong Gyun, lyrics were written by the producer Choi Gab Won.

Loen Entertainment stated, “The members of Wanted have themselves produced the songs on the album. The album was created through numerous editing and recording. You will be able to meet the unique musical sense of Wanted, and also their vintage vocals.”

The group Wanted debuted in 2004 with their first album “Like the First.” However, in a car accident they lost one member Seo Jae ho.

IU
Wanted
How does this article make you feel?