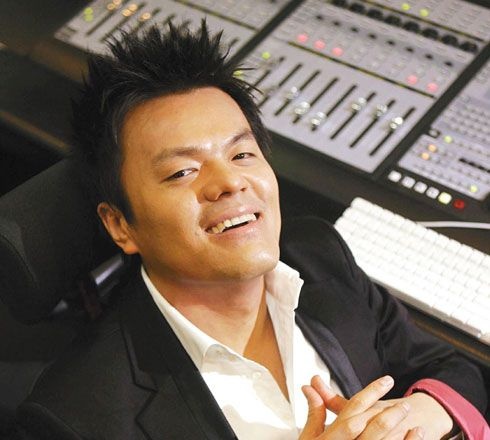 Monster’s collaboration with Dr. Dre for the “Beats by Dre” headphones were highly successful. It was revealed on December 2010 that Monster and JYP had worked together to create a new line of headphones called “Diamond Tears.”

The headphones have the same audio engineering that makes the beats line popular but it has a jewelry design that is flashy. In January 2011, as a part of JYP Entertainment and Monster’s alliance, the Wonder Girls had performed for the annual Monster Retailer Awards and Concert.

Here is a video clip of the Wonder Girls performing “Nobody” at the annual Monster Retailer Awards and Concert:

Beats By Dr. Dre
JYP
Wonder Girls
How does this article make you feel?