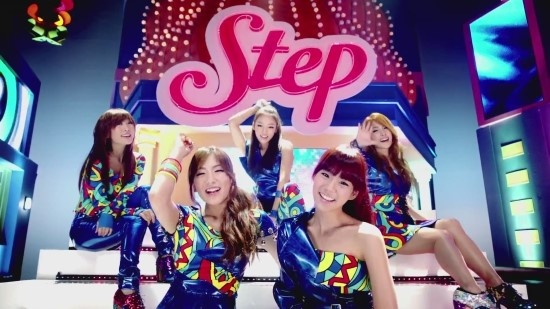 Kara is moving beyond South Korea and Kara to conquer all of Asia! Kara will begin their first Asia tour beginning in February. On February 18 and 29 Kara’s “KARASIA” tour will begin in Seoul’s Olympic Park.

Kara’s representative stated on January 11, “Kara has had a lot of fan meetings that were like concerts but they have never done full-blown concerts. Kara has grown as one of the leaders of Hallyu, this year they will stay true to that by meeting fans in various Asian countries.”

The KARASIA tour is still planning the exact dates for its concerts in other countries.

Kara debuted in 2007 with their first album “Blooming.” Since then they have come a long way and have been especially successful in Japan. They were also invited to Japan’s annual premiere music program “NHK’s Kohaku Uta Gassen.”

Here is a clip of Kara and SNSD at the press conference for Kohaku Uta Gassen: