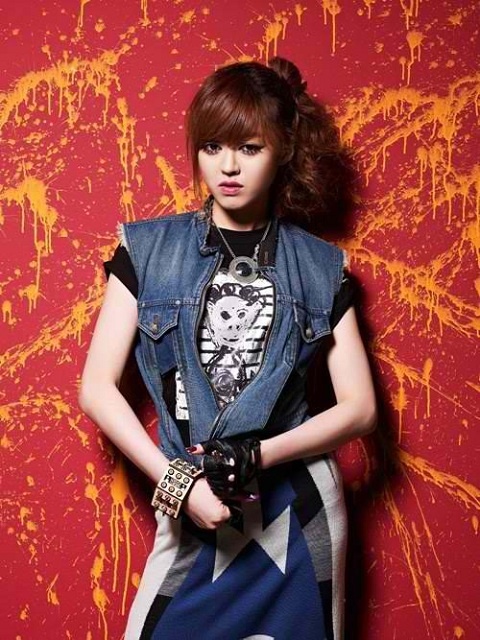 It’s been revealed that rookie group SPICA’s lead vocalist Kim Boa used to be INFINITE’s vocal trainer. A representative of B2M Entertainment confirmed that Kim Boa has trained INFINTE members in the past. Since their debut, SPICA has surprised listeners with their strong vocals. Unlike many of the other girl groups, all the members possess strong vocals with their distinct colors. The fact that Kim Boa used to be a vocal trainer highlights her singing ability and talent.

As this news became public, netizens found and uploaded a file of Kim Boa, before her debut as SPICA, and Infinite’s Kim Sung Gyu singing a duet to “Lucky,” exciting fans. Aside from vocal trainer, she has worked with Sweet Tune, who wrote most of INFINITE’s hit songs, as guide vocalist/song director.