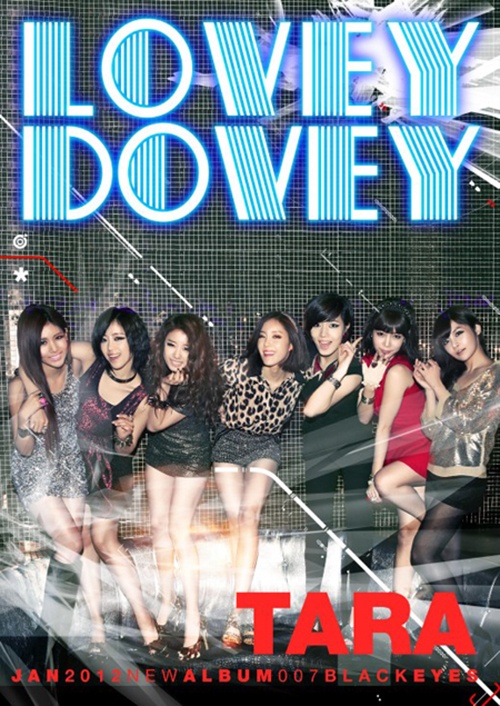 In the video, the members undergo a complete transformation and look like creepy zombies! Playing the main role in the video is actress Lim Soohyang from “Paradise Ranch.” The music video isn’t as scary as it seems. In fact, it’s more of a playful one that is in sync with “Lovey Dovey” as it is set in a club.

T-ara is currently promoting “Lovey Dovey” on various music programs. Last December, Core Contents Media announced that there will be five different music videos of “Lovey Dovey” to be released so there’s three more to look forward to!

Watch the music video here and stay tuned to Soompi for more updates!

Lim Soo Hyang
T-ara
How does this article make you feel?