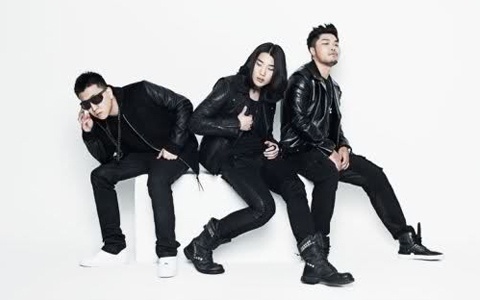 Released on January 11, their “Nocturnal” Japanese Deluxe Edition has had an explosive reception. While the original copy of “Nocturnal” was released on July 28, the deluxe edition includes new tracks including “Nothing Compares to You,” “So Amazing” featuring Stevie Hoang, “Be With You (Rock Mix)“, and “Go (Acoustic).”

It has been nearly ten months since the rookie group made their debut, and they have released eight music videos, two albums, held a 12-city tour in the US, and gained much of media coverage in both America and Asia. They were also named “Artist of the Month” for September 2011 by Japan’s largest music distributor, Tower Records.

More recently, Aziatix won “Best New Asian Group” at the MAMA 2011 awards show. As for their upcoming plans, they will be holding a second US tour with details coming soon.

Congratulations to Aziatix! Have you checked out their music yet?

Aziatix
itunes
How does this article make you feel?