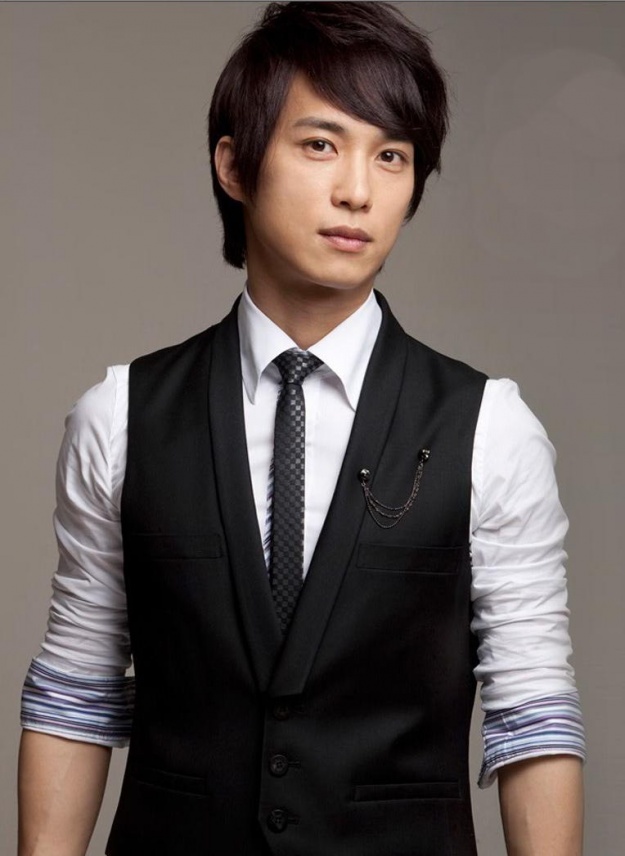 Kim Won Joon’s new single, “Love Call,” was announced last Christmas Eve as his first proposal song “Who Do You Think You Are.”

The singer composed and wrote the lyrics for the album. It has a funky melody with the lyrics saying that he would run to his lover no matter where she is, if she would just trust and love him. It has also been revealed that the single “Love Call” would be sung on MBC “We Got Married.” Fans are excited that the thought that Kim Won Joon might propose to Park So Hyun.

UV’s Yoo Sae Yoon contributed to the single by featuring in the song—adding a lovely yet humorous mood to “Love Call.”

Kim Won Joon
Park So Hyun
UV
We Got Married
Yoo Sae Yoon
How does this article make you feel?