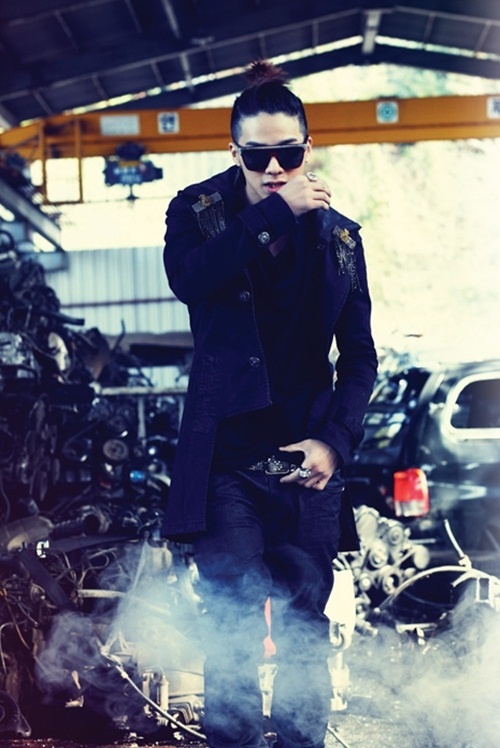 Teen Top’s Sexist Comment: "I Would Hit Her and Keep Her Locked Up"

Teen Top’s rapper C.A.P has been criticized for his recent comments made during a TV interview.

C.A.P along with Teen Top have been under fire lately. Not too long ago, Teen Top was criticized for L. Joe‘s mispronunciation of the Korean word for “hell”. Now they are in the news again, this time for a rather sexist remark made by the group’s leader C.A.P on a recent episode of Mnet’s “Wide Entertainment News.” While on the show the members were asked, “After starring in the pop group Teen Top, where would you like to be in 10 years?”

His response started off normal enough. “When I’m thirty I want to become a father. I will raise my children in a cool way. I would give my son anything he wants and I will take care of him so he can grow up. As for my daughter, it is a woman’s job to stay at home. If she needed to be I would hit her and keep her locked up at home.”

The usually cool leader doesn’t seem so cool anymore. The leader’s gender discriminating answers were questioned by the MC asking why C.A.P would do this to his daughter. His response was, “Because it is dangerous out there, just saying.”

The attmosphere became awkward as the rest of the Teen Top members agreed that home was perhaps a more dangerous place. Netizens soon reacted to his controversial remarks. “Would you marry someone like C.A.P?” “Seems like your home is even more dangerous,” “You’re ignorant!” “Do you want to be the best? Violence is not the answer.”

Later, Teen Top released an official statement to apologize for making the comment. “What meant to be a joke got expressed in the wrong way and I apologize for that. My heart hurts to see our whole group and members get criticized for what I said. I’ll do my best to be a better and smarter person in the future,” C.A.P said through the group’s official website.

What are your thoughts on C.A.P’s comments?

controversy
Teen Top
How does this article make you feel?