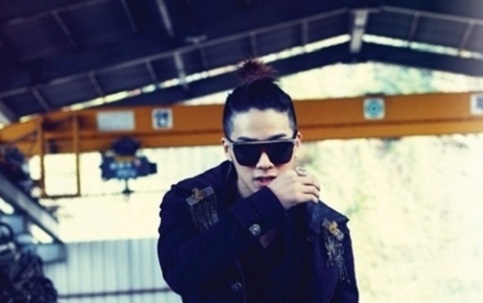 As we reported previously, Teen Top’s leader C.A.P received criticism for his statement regarding how he would raise his daughter on Mnet’s “Wide Entertainment News.” There C.A.P said, “When I’m 30 I want to become a father. I will raise my children in a cool way. I would give my son anything he wants and I will take care of him so he can grow up. As for my daughter, it is a woman’s job to stay at home. If she needed to be I would hit her and keep her locked up at home.”

C.A.P apologized by writing on the official homepage, he stated on January 17 “Last week on Mnet’s Wide Entertainment News I made a mistake while talking and I wanted to apologize sincerely.”

He continued, “During the interview I wanted to sound funny but what I said came out differently. I am sad because my team members are getting criticized for something that I did wrong. I am deeply remorseful.”

C.A.P
Teen Top
How does this article make you feel?