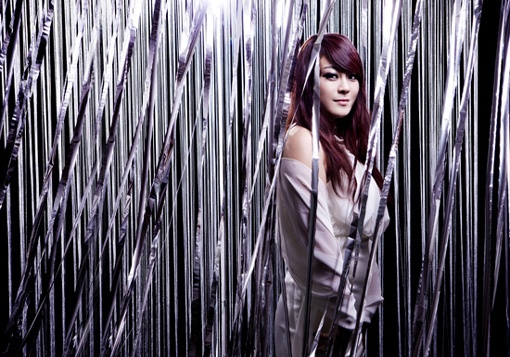 Power vocal group Big Mama’s member, Lee Young Hyun, has joined the cast for MBC’s “I Am A Singer.”

The production team has long sought out Lee Young Hyun to join the “I Am A Singer” cast. Once she conceded to take part in the program, they spent a quite a bit of time figuring out when will be the best time for her to start.

Lee Young Hyun waited patiently for their final decision all the while preparing herself for the competitive format of the music program.

However, this is not the first time Lee Young Hyun has made an appearance on “I Am A Singer.” On October 9, for the show’s “Duet Special,” she partnered with Vibe’s Yoon Min Soo and sang Big Mama’s “Resignation.” The pair ranked 3rd place from the audience judges.

Netizens reacted to the news with comments like, “I can’t wait!!!” “This is a singer who really knows how to play with a song,” and “Big Mama is back!”

Big Mama is a four member vocal group (with Lee Young Hyun, Shin Yeon-Ah, Lee Ji Young, and Park Min Hye) created back in 2003. From their debut song “Break Away,” they continued to release hit songs like “Resignation,” “Betrayal,” “Refusal,” and “Woman.” It is known that Lee Young Hyun took part in writing songs for Big Mama’s album as well as her own solo albums. Her song lists include “Resignation,” “After the Resignation,” “Throw Away,” and “Because I Loved.”

As a fan of Big Mama, I am ecstatic that Lee Young Hyun is joining the “I Am A Singer” cast. (Big Mama Is BACK!!) Are you as excited as I am? And who would you like to see cast next?

Big Mama
I Am A Singer
Lee Ji Young
Lee Young Hyun
Yoon Min Soo
How does this article make you feel?