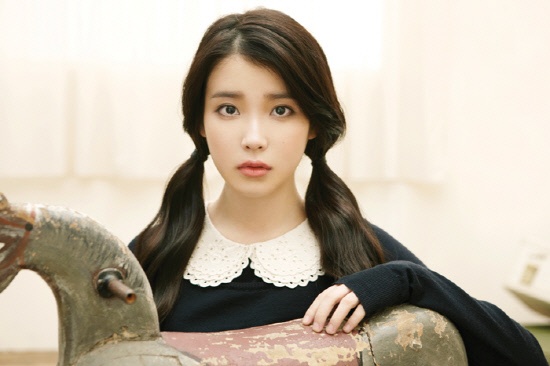 Wanted will release their third official album “VINTAGE” on January 20. A representative of Loen Entertainment stated on January 18, “IU took part in the song ‘Can’t Look with Eyes Open’ and she sang the chorus.” However, the interesting fact about the song is that it isn’t a recent recording of IU. Instead, it is the voice of IU when she was in middle school. The representative said, “IU’s voice is the same as it was before debuted.”

When IU was a trainee she was good friends with the Wanted member Ha Dong Gyun. Before IU debuted she had taken a part in the song.

The song “Like You” that also features IU was already revealed and the moment it was released it ranked #1 on certain online music charts.

IU
Loen Entertainment
Wanted
How does this article make you feel?