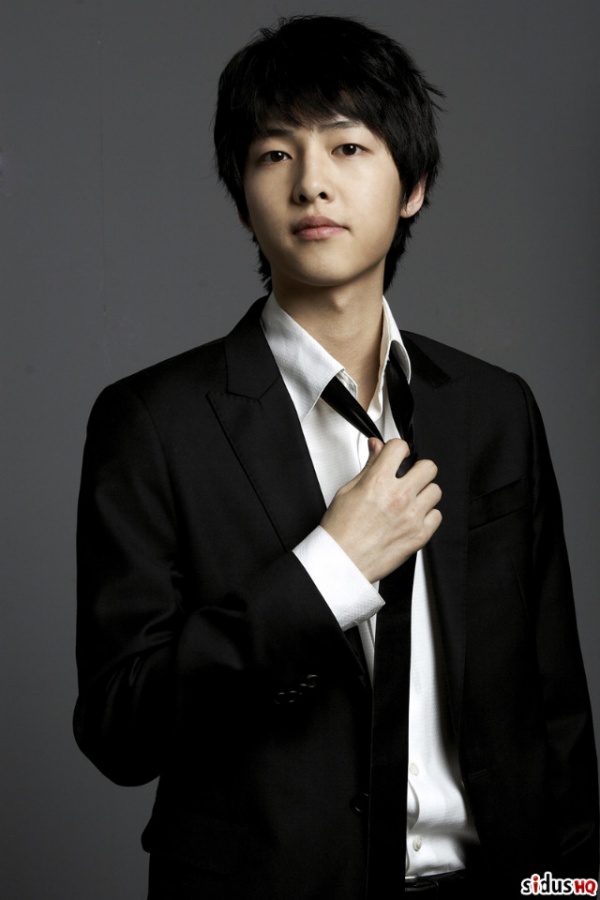 Manager Kim said that he got the car about a month ago. Although the exact reason why Song Joong Ki decided to give such a generous present is unknown even to the manager, he assumes that it was to celebrate the New Year as well as a sign of gratitude for having worked together for a long period of time.

Kim claimed that this was “Not a special event and not sure if it was even news-worthy.” According to Kim, Song Joong Ki is very caring and attentive of his friends. When asked of what Song Joong Ki said when giving such a special gift, Kim answered bashfully, “Neither of us said anything really.” He added that he drives the car gratefully.

Song Joong Ki has had a successful year in 2011 with a booming acting career, receiving positive feedback on “Deep Rooted Tree” and “My Penny Pinching Romance.” Currently, he is working with actress Park Bo Young on the movie “Wolf Boy” and is hosting JTBC’s audition show, “Made in U.”